Getting Started in Real Estate With Peggy Zabakolas 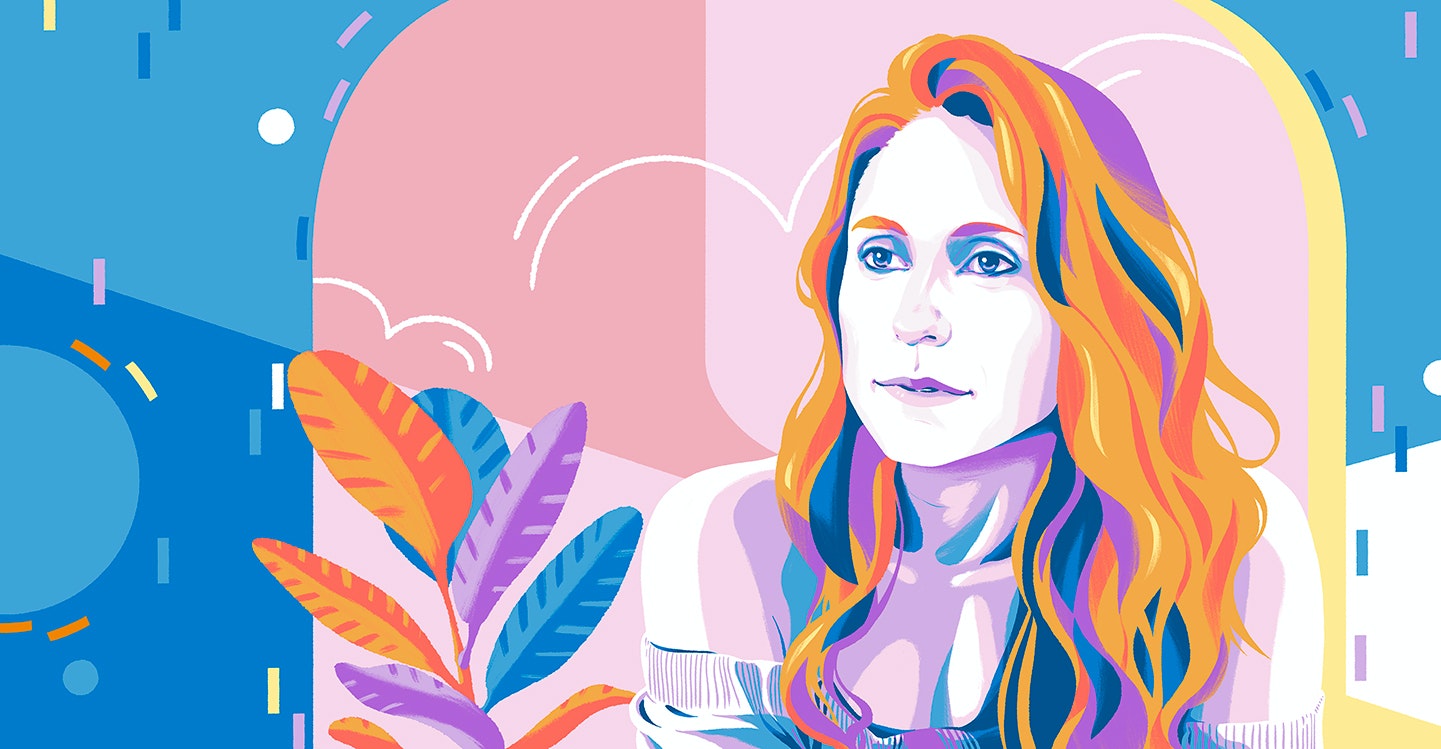 Willow makes it easy to invest in properties

“When people think I can’t do it, it gives me that much more motivation to prove them wrong.”

Peggy Zabakolas is one of six young realtors on the new TV show Selling the Hamptons, available on Discovery+. Peggy and her colleagues from Nest Seekers International take us inside some of the poshest real estate—multimillion dollar homes with high ceilings, wraparound decks, built-in spas, and tennis courts that convert into skating rinks.

To swim in these seas, brokers have to have the perfect blend of financial savvy and salesmanship, traits that Peggy embodies. But unlike her fellow realtors who grew up on the tony banks of Southampton, she grew up in Long Island, the daughter of Greek immigrants. Her journey to high-end real estate hasn’t come easy, but through hard work and enterprise, she’s breaking down barriers and building a career that, like the houses she shows, will leave a legacy.

Peggy would be the first person to tell you that her success has nothing to do with luck. It’s taken hard-won moxie and relentless perseverance to get to where she is now—selling some of the highest-end real estate from Tribeca to the Hamptons.

She emphasizes that real estate is not the industry for folks seeking instant gratification—but if you put in the work, you’ll be rewarded later.

Although she attended law school and passed the New York State Bar, Peggy was always drawn to real estate. She remembers being mesmerized by the beautiful houses she would pass in car rides as a child.

She’ll never forget her first $7 million sale early in her career. It wasn’t easy—it took a year to close and “everything that could have gone wrong happened,” but once it was done, she wouldn’t accept anything less. “I thought, ‘Why can’t all my listings be that?’” After that, she never looked back.

One of the reasons Peggy loves real estate is that unlike something like stocks, it’s a tangible asset. “It’s actually there. If something happens, you can sell it. You don’t have to worry about the stock market.”

Peggy sees a bright future for those investing in commercial real estate, specifically. “I think that’s where the big money really is.” But, she cautions, “You don’t need to purchase a whole shopping center right off the bat. You get a little building here and then you build equity.” New investors should start small and not put pressure on themselves to make a big splash early.

“You don’t need the big, shiny building right away. If your home or property is smaller than your friends’, that’s OK. They don’t know what your bank account looks like, only you do. So worry about yourself and how you could build your own portfolio.”

Another tip for newcomers? Focus on the figures. “I am very numbers focused—I take all emotions out of it. In the commercial world, you can't have any emotion in it at all.”

“I’ve always been financially cautious, and I think that’s because I came from a family where both my parents were blue-collar workers,” says Peggy, who used to help her parents with contracts. “I always just wanted to make sure things were OK on the business side of things, that I was spot on.”

Peggy’s meticulous and professional demeanor is evident on Selling the Hamptons. She knows her stuff, and is a stickler for formalities. Having a solid base for success is important. “You need to know the foundation of any industry that you’re in to really succeed and get to the top. If you don't know how to do the bare minimum—like the bottom of the pyramid—then you’re not going to be great or successful at what you do.”

Besides building her own career, Peggy wants to leave the door open for others to follow. Like many industries, high-end real estate can be seen as a boys’ club, where it’s difficult for women to break through. One theme of Selling the Hamptons is how Peggy, along with her Nest Seekers colleagues Bianca and Mia, are looking to change that. “I was raised where I could do anything a boy could do. And I could do it in five-inch heels.” (You can find some of Peggy’s online work under the hashtag #dealsonheels.)

Peggy says she’s bombarded with private messages from women who are inspired after seeing her on the show. She wants to encourage them to see their worth and take the plunge into whatever is holding them back—whether it’s in real estate or another path. “I just want them to know their worth, have confidence, and know that they can do it. And if they can see me do it, and they see someone else that resembles them do it— they’re golden.”

Willow makes it easy to invest in properties Learn More